Start children off on the way they should go, and even when they are old they will not turn from it (Proverbs 22:6). 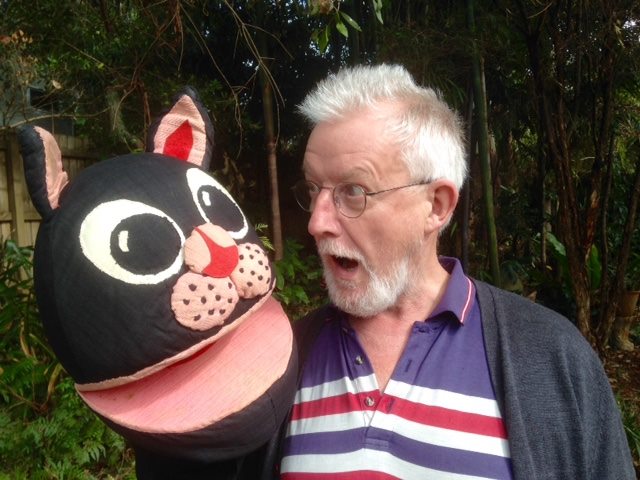 The three carved wooden mice in the church

While Pastor Paul Renner (previous pastor at St Andrew's and past LCA Queensland District President) was at St Andrew’s, his children's addresses were much loved by young and old. His stories featured three mice – Max, Morris and their little sister, Martha. Church Council decided in 2013 that a tangible presence would be placed within the church to represent Pastor Paul's Sunday school stories of the adventures of Max and Morris. It was proposed two wooden mice representing Max and Morris be placed within the church discreetly somewhere as a celebration and commemoration of his leaving on the 17 May to move into his new accommodation in Caboolture. Martha is rather special ­– not only as the youngest of the three mice but also because she was not originally featured in the stories. It was only at the 'request' of Mrs Margaret Renner (Pastor Paul’s beloved wife) that there should be a little girl involved that Martha was introduced (those of you who knew Margret know it wasn’t really a request). Keep an eye on those mice – they have a tendency to move around the church from time to time.

While Pastor Stephen Nuske was at St Andrew’s, he often gave children’s addresses with Wickham the cat as his assistant. Pastor Stephen introduced Wickham as a logical follow-on to Pastor Paul Renner’s (previous pastor at St Andrew's and past LCA Queensland District President) children’s addresses that involved the three mice – Max, Morris and Martha. Wickham was, of course, named after Wickham Terrace. Wickham is actually 41 years old and was originally called Wellington, after Wellington Square in North Adelaide South Australia, where the Lutheran Teachers College (LTC) had student accommodation. Wellington was made in 1977 by Pastor Stephen’s wife Julie Nuske and her first husband Peter Mayer for the LTC promotional tour to Queensland. Peter would operate the puppet and Julie would be the sidekick. They would research the areas they were going to and write a script connecting to the area, and Wickham helped deliver the presentation.